Animal Crossing and its use of QR codes: a case study Animal Crossing has been using QR codes in its latest release Animal Crossing New Leaf and players all around the world love it!  Until now we have only talked about the multiple uses that QR codes have in the marketing space and regular life, but have you heard of the use of QR codes in games? Today is the day to learn about a new great idea to use QR codes.

Animal Crossing is a simulation video game developed and published by Nintendo for Nintendo 3DS. It is the fourth episode of the Animal Crossing saga (the sixth in Japan), being its predecessor Animal Crossing: Let’s go to the city for the Wii console. It went on sale on November 8, 2012, in Japan, on June 9, 2013, in the United States, on June 14, 2013, in Europe.

Animal Crossing New Leaf has been a total success due to one particular thing: QR codes.

Nintendo tried a new version of this successful and well-known game, and it took it a step forward. How did they do it? By adding QR codes to the game and letting designers and creatives all over the world explode their imagination creating custom designs to sharing them with the community.

With the new QR code reader integrated into the DS’ camera, players can immediately import textures and textiles from other more talented villagers. They can also create their own and share them on the internet for others to use.

Animal Crossing allows players to interact with a cute character named Sabel from the Abble sisters. Apparently, after talking to her for 7 days in a row, a particular machine will be available to the players. Some say that Sabel is not the nicest character, so you will have to keep coming back to get her to know you. This special machine is a virtual QR code Generator inside the Animal Crossing game, and from there, players can start creating their own designs with QR codes or introducing the QR codes from designers all around the world into their SD cards.

The community around QR codes and Animal Crossing

The exposure QR codes have given to the Animal Crossing game is undeniable. There are hundreds of different communities on the internet that share and create unique QR codes for the game, to share custom clothing and even tiles and bushes. Imagination is the key, and there are always new ideas to try and add to your shopping bag.

Players of this fun and the creative game can create their own customizable villages with the help of QR codes to get new or better designs in case they are not good at creating them themselves. 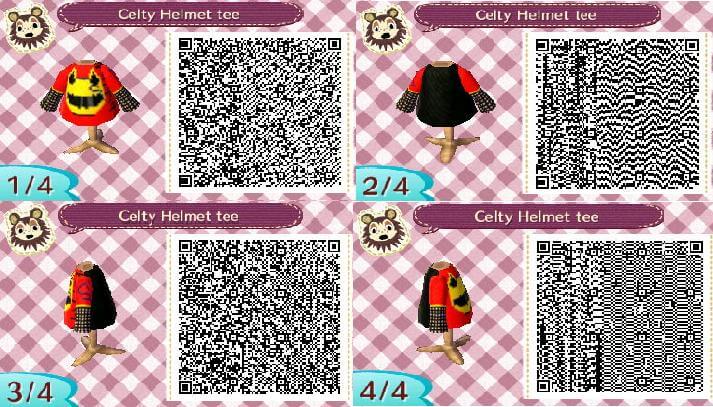 The use of QR codes in games can add extra value for the players and like in the case, create a massive community of creatives that are more than happy to keep using QR codes to share their designs.

Now you know another great way to use QR codes that can skyrocket the success of any product. Is all about how you use them and the strategy behind.

If you are a game developer and will like to create QR codes for your next game or app, or if you are a marketer and want to scale your strategy game remember to take a look at our guides to create beautiful QR codes within minutes that will last forever.

Have you seen another game that uses QR codes? Did you create any QR codes for Animal Crossing New Leaf? Let us know in the comments below! 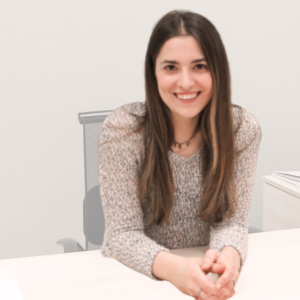 Wanderlust at heart, Irene loves to discover new places and meet new people. Passionate about Social Media and Digital Marketing, she writes about blogging, QR codes and SEO.
All Posts