¡Empieza a ahorrar ya! 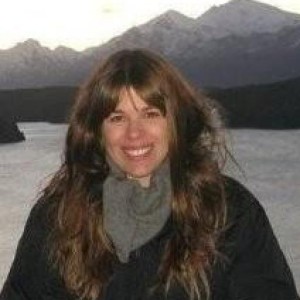 Being the multitasker that she is, she continues to work as a freelance producer or the Discovery Channel, MTV International and others. Before moving to Miami, she lived in New York City where she began her work in television and even before that, she lived in Los Angeles where she graduated from journalism school.