QR codes may look like a random assortment of black squares over a white background, but their intricate structure is what essentially allows them to store the information and be decodable by a scanner. 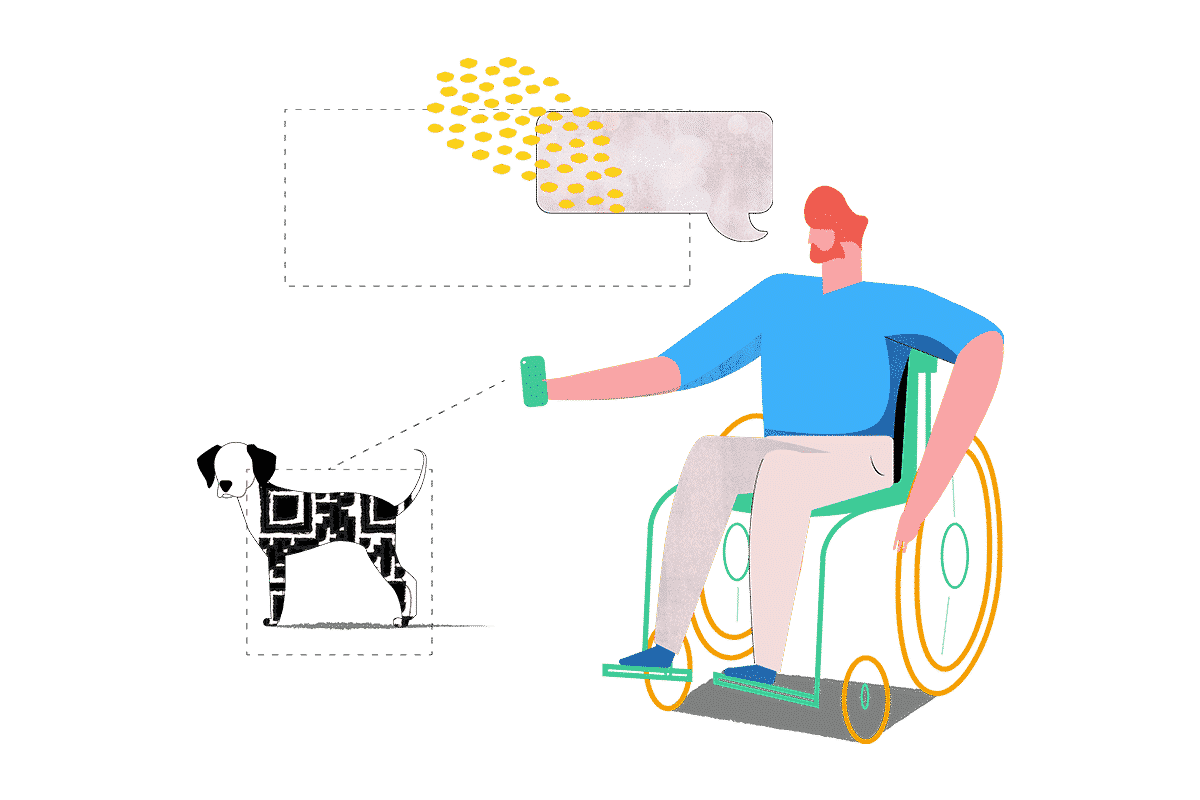 What is a QR code?

QR codes are a type of two-dimensional barcode that were created in 1994 by the Japanese company Denso Wave to allow high-speed component scanning in the automotive industry. Humble beginnings…

20-plus years later, QR codes have outgrown their initial use thanks to their “Quick Response” to access digital content in the physical world, becoming a powerful mobile marketing tool. From contact, product or service information to how-to videos on YouTube, directions in Google Maps or Wi-Fi access, QR codes offer endless possibilities to interact and engage with a target audience.

QR codes may look like a random assortment of black squares over a white background, but their intricate structure is what essentially allows them to store the information and be decodable by a scanner.

The structure of a QR code The version of a QR code

QR codes are differentiable by their version, which is no more than the number of modules (the small black squares) they are composed of.

As mentioned before, there is a total of 40 different versions of QR codes. These versions are defined by the number of modules they have; the more modules inside a QR code, the more storage capacity it will have.

Version number 1 has 21 modules. The following versions increase by 4 modules until they reach the version 40 with 177 modules total.

The error correction level of a QR code

QR codes are processed with the use of a Reed-Solomon code, originally developed to help in the music industry since it can measure communication noise from artificial satellites.

The Reed-Solomon code works by adapting the QR code when readable errors come up. There are up to four levels of error correction that can restore the data of the code if it is partially obscured or slightly damaged:

These percentages indicate the capability of the restoration of each codeword inside the QR code.

The storage capacity of a QR code

The amount of data a QR code can store depends on its version, its error correction level and its datatype, of which there are four:

There are two main types of QR codes: static and dynamic. Static ones encode the content within the QR code itself, meaning that once set it cannot be changed. Dynamic QR codes, on the other hand, are linked to a short URL which redirects to the chosen content, making them recyclable; you can update or change their content as many times as you want without having to reprint them.

How to scan a QR code

You need two things to scan a QR code; a device with a camera, such as your smartphone, and a scanner app. Most of these can be downloaded for free from the app stores. If you have an Android or iPhone device, you can use their respective pre installed scanners. Upon opening the app, hover over the QR code with your smartphone’s camera to scan it and access its content.

Knowing how a QR code works and how to scan one can give you a different perspective on how to approach your QR code campaign, basically putting you in the shoes of your target audience. Keep in mind the following things and you will most definitely have an opportunity to attract their attention:

How to create a QR code

In order to create QR code you first have to search for a QR code generator, like uQR.me. With our platform you will be able to create dynamic QR codes which can be reused, customized and tracked. Upon registering to a plan that suits your needs, create a project and then you will be able to create your QR code and set its content. Once that is done, download it as a vector or raster image to start using it.