The famous 140-character social networking service has jumped on the QR code bandwagon.

Twitter’s implementation of QR codes comes as no surprise. Facebook, Snapchat and Kik have already proven the fact that messaging apps and QR codes go hand in hand.

What’s interesting is that these social media platforms are noticing that the interactive aspect of QR code scanning in general is an ongoing trend.

Thus, the application of QR technology is a great way to stay fresh and relevant by:

These last two types of interaction, while not standard among messaging apps yet, are being used by WeChat and Facebook respectively.

Back on track, let’s see what Twitter’s got in store with their newly introduced QR codes.

First off, Twitter’s QR codes can be accessed and scanned from the app itself. Whether you’ve got an iPhone or an Android based device, here’s how to do it:

Upon opening the app, go to your profile and click the gear or drop down menu icon.

Within the options displayed, you’ll find “QR Code”. Click that and…

You’re ready to have your code scanned by anyone who wants to follow you!

There are some who don’t understand the reasoning behind Twitter’s QR codes. Or QR codes for messaging apps, for that matter.

The thing is that the technology brought something entirely unique to the social media experience: interactivity.

This concept resonates with new demographics like millennials who are always on the lookout for the next big thing.

Although QR codes have been around for quite some time now, they are still considered new by many. More so considering the amount of possible uses they still have to offer.

Forget about Santa this year! Here’s your best gift 🎁

Move to a Premium account or power up your current plan saving up to 20% on regular prices.
Start now 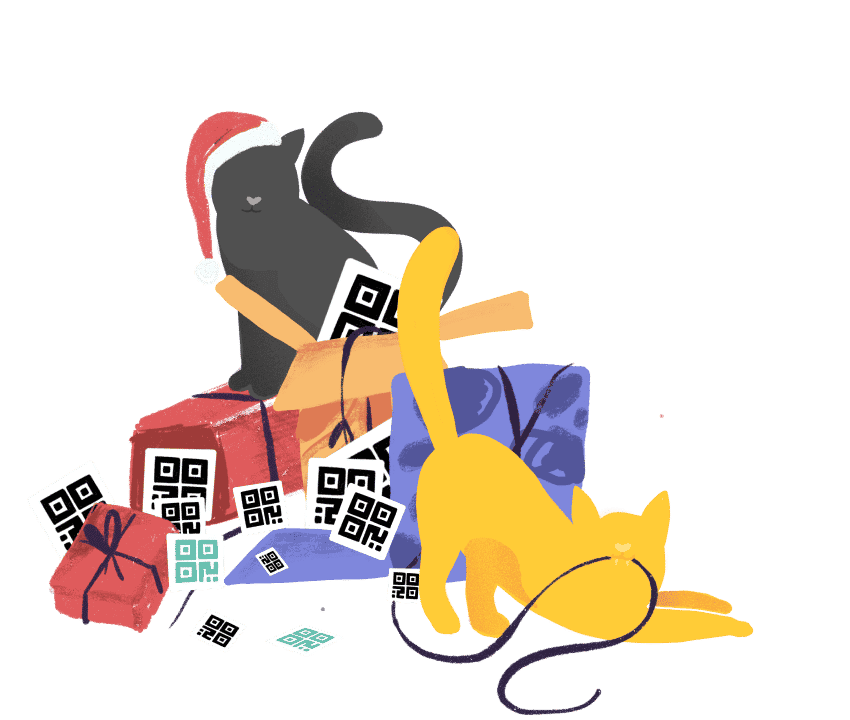 The Impact of QR Codes in Hospitals

The medical industry relies on technology to keep abreast of advancements. Learn more about how the technology can help your health practice.

Things certainly aren’t the same – and while the daily headlines ensure we don’t lose track of the big changes, there have been a few that have surprisingly flown under the radar – and could still pose major concerns regarding our security and safety in an increasingly digital world.